When I arrived at Raye's place after a miserable three weeks on the road due to my vision, I found an unsettling situation.  Naturally, since I had only talked to Raye, and had known her on the phone for some years, I believed her when she told me about the horrible way the Lee Family had taken advantage of her.

Then, several months later I found this, which had fallen behind shelving in the upstairs bathroom.  Each side had a very touching message, expressing their gratitude to Raye for her kindness and framed in the belief they were a family.

The Certificate is dated July 2011.  About this time I began doing a radio show for RMN Radio, which was actually rented time on the MicroEffect Station.

A few weeks later, August 25th, Raye called me and strongly urged me to assist her dear, close friends, the Duke and Duchess of Manchester.  She vouched for their good character and told me they had been terribly libeled.

In fact, Alex, 13th Duke of Manchester, is a psychopath.  Here is a Time Line of his life, with copious documentation made necessary because when confronted with the need to make good on his promises to pay us for work done, he reneged and began attacking mainly me, but also Raye.

I was stunned to see Raye had been offered the truth about Manchester months before I ever talked to them, by Wendy Buford Montagu, Manchester's former wife.  When I arrived at Raye's place in Ohio and set up my computer this email, forwarded to me from Raye by Wendy, was nearly the first thing I received.

It took some time for me to have doubts about Raye's honesty.  I thought she was just dingy at first.

But a combination of factors eventually lead me to the truth about her.

Raye's relationship with the Lee Family began with Angel, who worked for her for some years.

Raye then invited Angel's mother, Lee, to come live with her in Watsonville.  Raye always had to have someone living with her I later realized.

With the Lee Family Raye got several people. 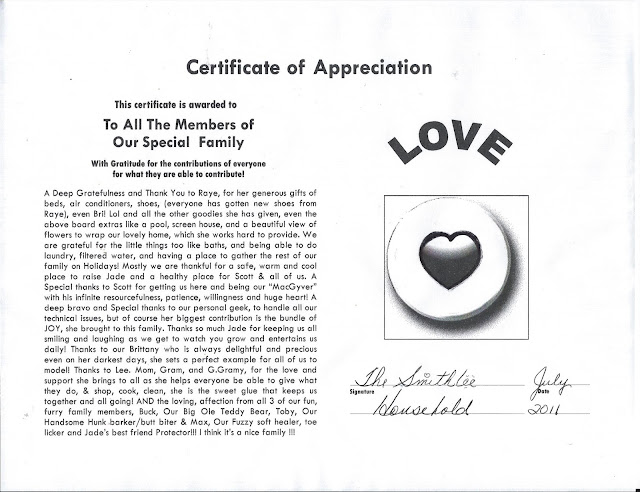 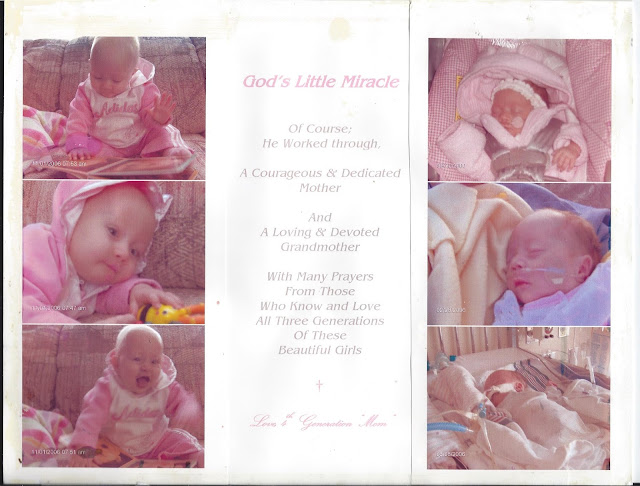 Posted by Melinda Pillsbury-Foster at 4:18 AM 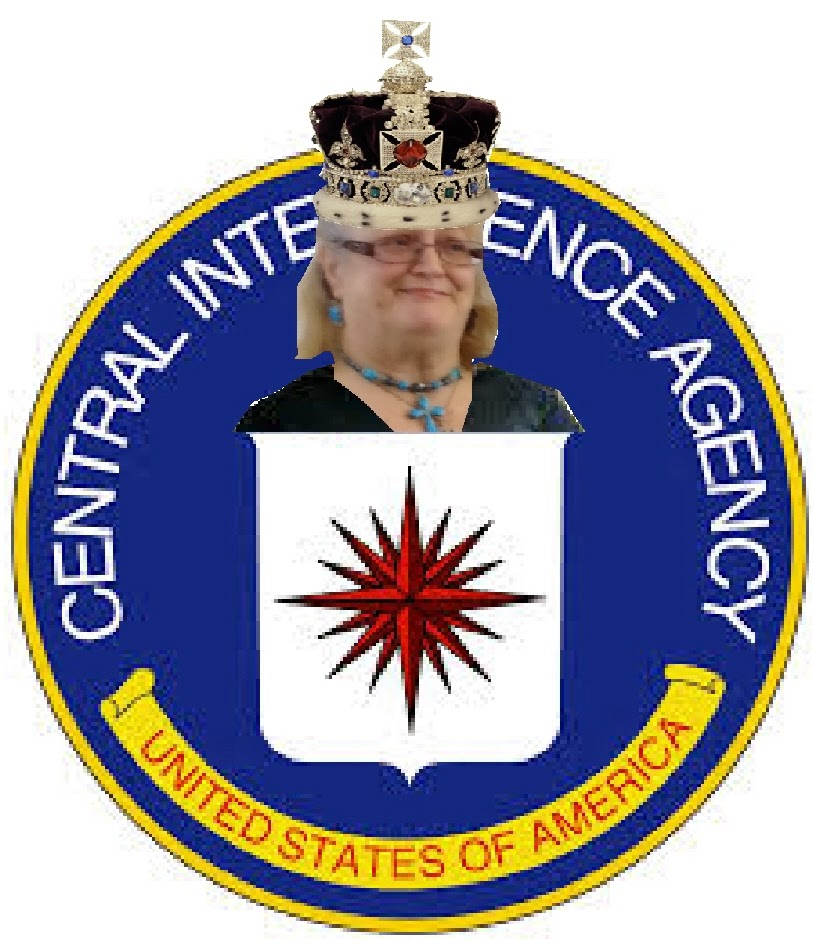